Avalanche (AVAX) will join to the service portfolio of BitGo as per the announcement. This is a crypto custodian with a bullish setup. What “bull flag” is, presents a pattern that arises when price consolidates downward or sideways between two parallel trendlines. These are called “flags” that follow a strong upward movement or the “flagpole”. In theory, to continue the elevation of trends that happens to rise as high as the height of the flagpole. The prices on the channel range break out eventually.

Previously, Avalanche skyrocketed its standard growing pattern to reinforce its claims that there is a possibility of reaching $160 in the next sessions. For the last 30 days, AVAX was able to go through the same price trajectories. Which contain an estimate of 100% flagpole rally reaching up to $150. Next was $72 which is more than 50% of flag correction. And on the 15th of December, about $85 or a breakout movement occurred above the upper trendline of the flag.

It was visible that the price for AVAX was continuously rallying after stepping out of its bull flag range. This made Avalanche reach nearly $120 but was still looking forward to reaching its target which is close to $160. After adding around $75 to the height of the AVAX’s flagpole, the level was present to the latest breakout point close to $85.

A good number of catalysts pouring in this week energized the recent buying period in the Avalanche market. On Tuesday, AVAX jumped nearly to 10.50% as the USDC native version joined Avalanche on its network’s blockchain. In Addition, a report published on December 10 that analysts from the Bank of America write identifies Avalanche as a possible alternative to Ethereum in terms of smart contract platforms wherein Ethereum is at the top. This was agreeable for Avalanche making it gain 16% additional on its blockchain.

In the next following days, AVAX rises to a two-week high following BitGo. It is a crypto custodian that currently has more than $64 billion worth of assets that are under its management. The announcement was that BitGo would support the AVAX token. However, when local prices peaked, a slight sell-off pushed AVAX downward. On Friday, to recover from the slight drop, Avalanche informed the public of its collaboration with web3 accelerator DeFi Alliance. They will be launching a gaming accelerator program.

All events occurring in the past few days are directed towards the growth of Avalanche’s ecosystem. For example, the project with USDC promises to deliver a feasible option to the highly expensive Tether (USDT) stablecoin transactions from Ethereum. Furthermore, the acquisition of BitGo as the institutional custodian of AVAX indicates that Avalanche prepares on providing services to accredited investors. 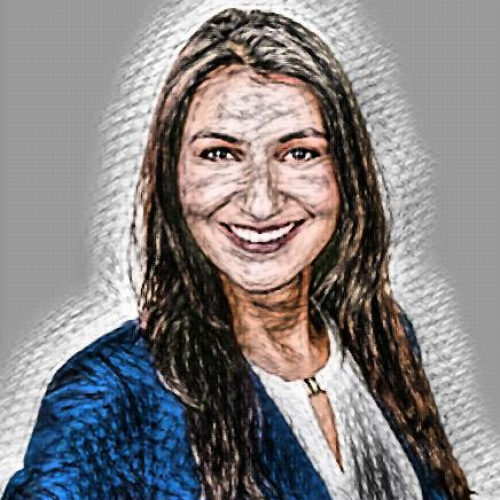 Mary Santoshttps://www.cryptoconstellation.com/
Mary Santos has a degree in economics and after a successful career as an investment analyst, she found an interest in Cryptocurrency. Mary enjoys finding the latest scoop on crypto news.
Advertisement

As the Fed troubles continue to tumble the crypto market, Avalanche (AVAX) has gone below the bearish pennant...
Avalanche

Avalanche has announced a $290 million incentive package to assist support the multiverse's growth. The statement details how Avalanche...
Avalanche

ZooKeeper is excited to announce that its dApp is available on the Avalanche network. ZooKeeper, the ZooEcosystem's popular yield-farming...
Avalanche

The layer-one (L1) network got a lot of interest in recent months. Consumers look for fresh investment options...