Backers boost bitcoin to be an acceptable mainstream currency. Attempts happened to change everyone’s opinion by seeing it as just a currency for cyber criminals.

Ben Bernanke, the Chairman of US Federal Reserve released a note containing that regulating bitcoin is not necessary. He also added that bitcoin’s natural virtual currency is giving more assurance to an efficient and secure payment system. Every positive comment made by the government is making bitcoin’s value elevate.

At the time of this writing, Glenn Stevens, the Reserve Bank of Australia’s governor, told the Australian Financial Review that virtual currencies like bitcoin have a long-term assurance. This is in the event that technology helps payment systems work faster, more protected and more efficiently. Therefore, resulting in their achieving their maximum productivity with minimum wasted effort or expense.

Even though Bernanke’s statement about virtual currency is indirect, it was one of the reasons for bitcoin’s value increment for about US $1200 per bitcoin. On the other hand, China’s very own Central Bank statement encouraged Chinese financial institutions. They should not adopt bitcoin. This affected and sent its value plunged by over 30% or approximately $814.

Merrill Lynch, an analyst, publicized a statement stating that Bitcoin can become a major instrument for electronic payment for E-commerce. Lynch estimated the fair value roughly to be $1,300. An important part of the paper was based on the discussion of bitcoin’s ability to provide a wide range of desirable characteristics for electronic payments.

The Characteristics of Bitcoin

One of the first characteristics of bitcoin is that it enables a lower-cost transaction than a standard credit card payment.  It allows direct money exchange between the buyer and seller without the need for an intermediary.

The second one, bitcoins are relatively secure. Also, the public ledger that dictates all the information can track and audit transactions making it easier to track any malicious illicit activity.

Modern bitcoin can only create through bitcoin mining. It requires a special software to solve math problems to be able to acquire a certain number of Bitcoins. This alone can prove that forging bitcoins is impossible.

Lynch jotted several inconveniences that can be on bitcoin as an electronic payment currency. One of it was the tendency to rapidly change its value unpredictably and that it takes 50 minutes for the distributed checking system to verify one transaction. To add more, bitcoin being a means of payment may diminish the latter disadvantage even with its volatility.

According to Lynch valuation, US $1,300 bitcoin will present only if it will be an electronic payment everywhere. Whereas, 10% will come from electronic transactions conducted online.

Moreover, the analyst assume that bitcoin is an investment. Rather than being treated with its original purpose, which is means of exchange. Lynch had a final value of $15 billion market capitalization. It gives a paramount fair value of bitcoin for US 1,300.

With all the calculations, it is unknown how factual this is. This, however, is largely under the control of the Chinese market for bitcoins that is famous for overtaking the existing leading exchange consumed by the rest of the world based in Japan and Europe.

The driving force behind Bitcoin in China is the belief that it is a safer currency than the Renminbi. This is because there is little government oversight. Whether or not this is accurate is a matter of debate. Governments may decide to take harsh action against Bitcoin. Or, they may regulate it just like any other currency, which negates these specific benefits.

It is possible for Lynch’s calculations to be factual. It means bitcoin’s popularity will be the means of electronic payments when its price becomes stagnant and it becomes a more easy and effortless means to exchange goods. At this point, its value will still be unknown, but given Merrill Lynch’s valuation of $1,300, it is more likely significant. 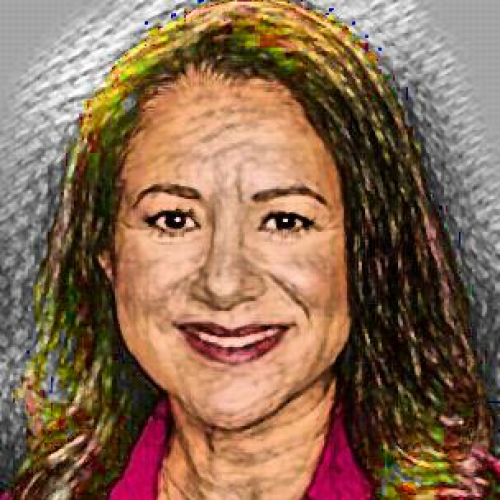