Filecoin copies open data from New York City and host it on its site to test its service.

The Filecoin Foundation is a non-profit organization that promotes the decentralized web, sometimes known as dWeb or Web3.

Besides, Estuary created this open-source software allowing public data to be posted to the Filecoin network and accessed anywhere.

Filecoin Foundation and Protocol Labs collected and kept the data.

However, the foundation announced the project on Dec. 16, which came about late for the year.

He says that using open data as a starting point allowed the collaboration to evolve quickly.

He added that the test run does not force users of NYC Open Data to change their behavior. It copies and retains data on the decentralized web, allowing the City to A/B test key variables like cost. As a result, New York City may learn more about how the decentralized web can aid day-to-day operations.

It compares two versions of something (in this example, storage systems) to find which works best.

Also, Estuary, Filecoin, and the InterPlanetary File System, a peer-to-peer network, can access the data.

Filecoin’s Edge Over Other P2P Networks

Furthermore, the NYC Open Data datasets on the Filecoin network are cumulative, according to Marta Belcher, head of policy at Protocol Labs and foundation chairwoman.

In addition, she went on to remark that the project provides a new, more secure, and more reliable approach to store these critical datasets. Filecoin’s purpose is to store humanity’s most vital data.

In fact, greater security and stability are among the advantages of using the decentralized web, according to Belcher, who cited big outages like the one Amazon Web Services had on Dec. 8, which brought most of the internet to a halt.

Moreover, Filecoin secures data via encryption and blockchain, and it has nodes all across the world, according to Belcher, reducing the danger of downtime.

According to the foundation, storing data on the Filecoin network costs 0.02 percent of keeping the same data on Amazon S3. More than 3,500 storage providers use the network to supply storage totaling more than 13 exibytes, or 1 million terabytes. 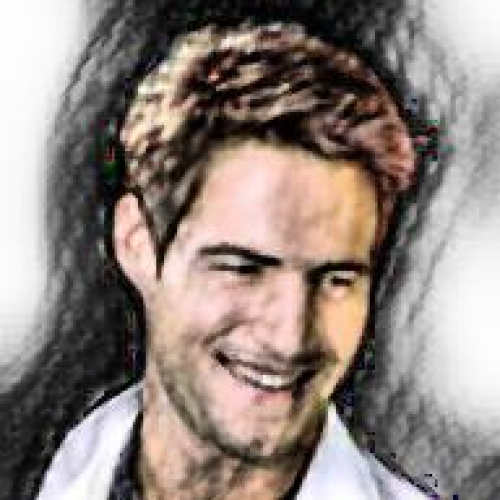 The Filecoin Virtual Machine (FVM), announced at Filecoin Orbit 2021, is the next step in the Filecoin Network's...
Filecoin

Although FIL is still more than 70% below its all-time high, derivatives data reveals that traders are increasingly...
Filecoin

Filecoin Reaps on a Stagnant Day

Filecoin (FIL) is gaining popularity. The token’s value has soared in value by 14% during the last day...