NEM has launched a hard fork called Harlock that will “decide the destiny of #NEM,” according to the company. The hard fork will allow users to vote on whether or not NEM should join the Symbol blockchain.

Harlock will let nodes to vote on whether or not they favor NEM becoming a dedicated subChain of Symbol. The NEM project’s corporate blockchain that launched in March 2021. Furthermore, the NEM blockchain merge into Symbol as a “subChain,” or “a form of transaction-specific sidechain,” by NEM nodes.

Founders established Symbol early this year. Its creators’ concept has evolved since then. “subChains represent a peak of innovation for the whole blockchain industry, not just as a Symbol. We already have plans working on research and development with other chains. Furthermore, we see a future when other cryptocurrency projects will be brought in as dedicated subChains of Symbol. Therefore, bringing additional logic and transaction kinds to the entire platform.”

The Harlock upgrade is NEM’s eighth hard fork, with one occurring every few hundred thousand blocks in the past. At blockheight 1,250,000, the final hard fork occurred, resulting in a fee adjustment to the network. They executes Harlock at a blockheight of 3,464,800.

NEM (New Economy Movement) was a pioneering cryptocurrency that debuted in Q1 of 2015. XEM is its native cryptocurrency. It has been popular in Japan since 2016, with eateries and motels accepting it as payment. It’s also “inspires art shows, community-run cafés, and even charity campaigns,” according to NEM.

The project claims that its most significant addition is its proof-of-importance consensus process (rather than proof-of-stake or proof-of-work, for example). This aims to “prevent the concentration of wealth often associated with proof-of-stake.” It does this by rewarding on-chain operations like transfers, as well as payouts based solely on the amount invested.

The XEM token on the NEM platform has reacted to the news. It is up about 7% on the day at the time of writing. It is with a 330 percent increase in trading volume. 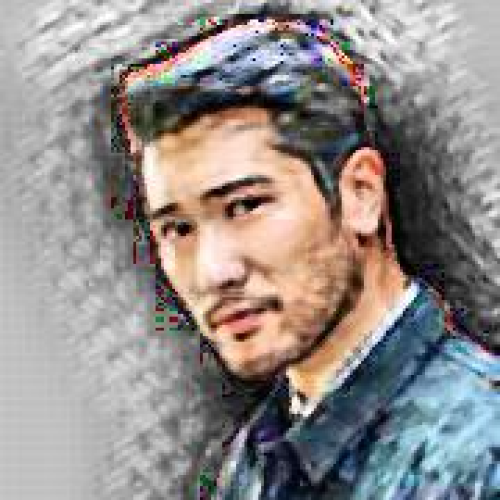 NEM has launched a hard fork called Harlock that will "decide the destiny of #NEM," according to the...
New Economy Movement (NEM)

NEM is Back in Business

NEM Once Again in Action; Can OEM Reclaim an advanced Position? Despite being down by close to eighty percent...
New Economy Movement (NEM)

Why Can’t Other Cryptocurrency Do What NEO Can?