NFT Sales Halted Due to Copycats

The marketplace that auctioned an NFT of Jack Dorsey’s first Twitter post for $2.9 million has stopped most transactions.

According to the platform’s founder, this is because individuals were selling tokens of NFTs that were not theirs. They called this as a “fundamental problem” in the rapidly expanding crypto-assets market.

Sales of non-fungible tokens climbed to roughly $25 billion in 2021. Why so much money is spent on items that do not exist in the actual world leaves people baffled. In addition, there are products that can be viewed online at no charge.

NFTs are crypto-assets that serve as a mark of ownership for online content, including images, videos, or texts. Anybody can generate it. Furthermore, possession of the token does not necessarily imply possession of the core asset.

There were just a few documented million-dollar NFT transactions. This is prior to Cent selling the previous CEO’s Twitter post as an NFT in March of this year. However, as of Feb. 6, CEO and co-founder Cameron Hejazi has stated that the service is no longer available for purchase or sale.

There is a vast range of behavior that is prohibited by law.

The Cent marketplace “beta.cent.co” has suspended the sales. However, the section dubbed “Valuables” that is exclusively for selling NFTs of tweets is still operational.

These vulnerabilities, he added, were “prevalent,” with individuals constantly minting fake digital assets. It happened again and again, according to him. They would ban infringing accounts. However, it felt like they were playing a round of whack-a-mole. Each time the platform banned one, another or four more would appear.

It’s possible that these difficulties will become more obvious as big firms rush to the so-called “metaverse,” or Web3. Coca-Cola and luxury brand Gucci are some of the corporations that have sold NFTs. On the other hand, YouTube has stated that it will investigate NFT features.

Cent have 150,000 members and income in the millions. It is comparatively small NFT marketplace. Hejazi stated that the subject of fraudulent and illicit material occurs throughout the business. He believes it is a rather primary challenge with Web3.

The largest NFT marketplace is OpenSea. After the most recent round of investor finance, it was estimated to be worth $13.3 billion. More than 80% of the free NFTs generated on its marketplace were copied, it was found last month. Additionally, bogus collections, and spam.

OpenSea attempted to restrict the number of NFTs an individual may generate for free. However, it overturned its position in response to user reaction. To avoid “malicious behaviour,” the company tweeted. Indicating that it was considering “a variety of measures.” This is done in the spirit of fostering new ideas. Also, according to an OpenSea representative, selling NFTs plagiarized content is against the network’s policies.

The decentralized feature of blockchain technology allows individuals to generate and trade digital assets. This is without a centralized power supervising the activity, appeals to many fans.

His organization’s mission is to defend the rights of content providers. However, Hejazi says it may use centralized regulations as a temporary fix to get the market back open. This is while it investigates decentralized alternatives.

Cent began to grasp what was happening in the NFT markets. This happened right after the Dorsey NFT sale. It was simply money chasing money. 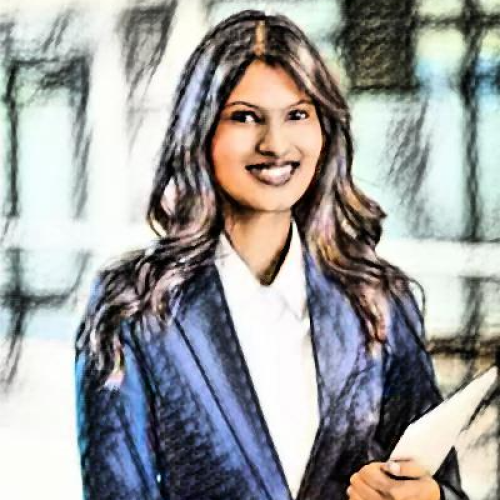 Following the speedy crypto crisis, the NFT gaming universe is rapidly expanding, and these platforms continue to draw...
NFT's

The country in the Far East may soon be at the forefront of the blockchain business once more....
NFT's

Instagram, the video and photo-sharing service owned by Meta, is planning to add non-fungible tokens (NFTs) to its...