Bitcoin (BTC) surged beyond $43,000 on Monday, recovering around 30% of its massive sell-off so far since November. Some experts believe the short squeeze rally is likely to continue but considerably less intense than the past price increases.

For the time being, technical signs indicate that there is still room for resistance at $45,000-$47,000. BTC is reaching its 50-day moving average, according to Katie Stockton of Fairlead Strategies. This happened after an oversold recovery left support at $37,400 intact. Nevertheless, Stockton stated on Monday that they would proceed with caution due to bitcoin’s significant loss of long-term momentum.

According to QCP Capital, the financing rate is negative. This implies that leveraged shorts will be liquidated if prices rise. Where it is added to the short squeeze.

Liquidations occur when exchanging ends a trader’s leveraged position due to a partial or total loss of initial deposit. This is most common in futures trading.

The last rise in BTC funding rates happened in early 2021, just before a near-50 percent sell-off. Though low financing rates suggest several traders stayed on the fringes, traumatised by the recent sell-large liquidations.

Crypto-assets received $85 million in weekly inflows, according to CoinShares study released Monday. Moreover, it was the third week of net inflows.

Last week, $71 million was invested in BTC-focused ETFs. It recorded the most since early December.

Notably, Ethereum-focused funds saw $8.5 million in withdrawals. Following a drop from the previous week’s $26.8 million but indicative of a turbulent market. 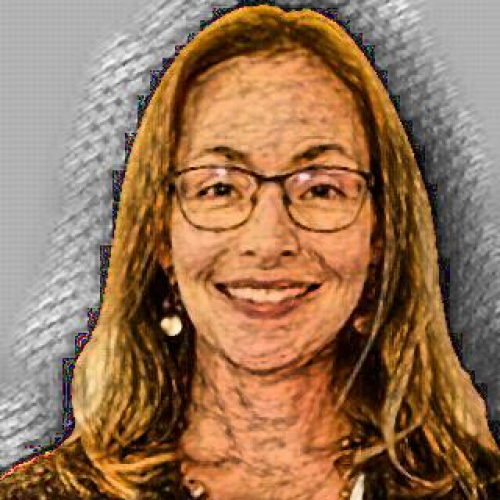 Ruby Vesterhttps://www.cryptoconstellation.com/
Ruby Vester started writing for Cryptoconstellation in 2017. After a successful career as a content writer for a business blog, she found an interest in the crypto world. Ruby has lived in England for two years, and the returning to her hometown, Madrid.
Advertisement